Your Human is Sick!

During my Master’s in Game Design, I was part of the Serious Games Capstone, and I had to opportunity to develop a game that I pitched, created all the documentation, acted as director and programmer. And that now is on Steam!

The game has its problems and I’m working on bug fixes and possible updates, but as of right now I’m really happy to have this game on Steam! 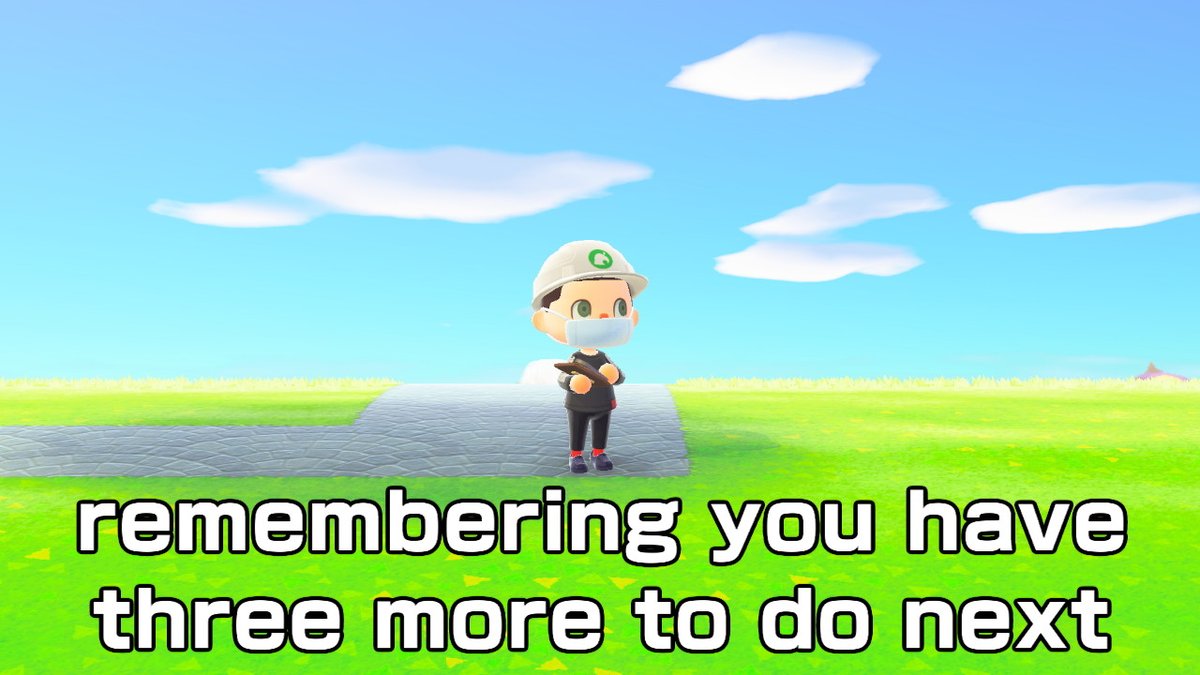 Now let’s talk about personal projects and what I’ve been up to!

me and the boy going for a walk #ldjam46 pic.twitter.com/5zYTZqYWt7

Participating in a Ludum Dare is something that I always wanted to do since… 2018? Or something like that, and this time, this year, this April, I decided that was it, I was going to make it!

And I made it, I finished a small turn-based game for Ludum Dare 48, called escars. You can play it on itch.io: https://gueepo.itch.io/escars

Sadly enough, I forgot to play other Ludum Dare games, which is sad, because the ~10 games I played were really interesting and entertaining, so because I didn’t play enough games, my game did not get an official rating, maybe next time!

I’ve been talking about improving my C++ skills here for a long time, and that journey took me to sites like HackerRank, where I could practice algorithms and C++, and then it took me to Unreal Engine, which was a nice journey.

But getting deeper into that hole, I noticed that the next step, the next thing that would make me improve in C++ and further improve me on game development was… making my own engine.

I didn’t want to get into 3D, so I decided on making a 2D game engine to create tile-based games, and decided to call it Peanut Butter Engine! and I also wanted to make it open-source and a project that I will be working through the time!

I am using a lot of references to make this engine, and they are all cited on the README.md on the repository, so feel free to take a look! Future plans and directions are also included there.

The biggest thing for me when answering this question, is to also answer the question: “What if I don’t get a job?” – If that happens it will mean I won’t have an income in the future and there is a lot of consequences on that. Anyway, here’s what’s currently on my mind:

That’s it for April and (a little bit of) May, I will see you next month and hopefully, I won’t be too late for next month! Now back to my Island in Animal Crossing!